PassFort are defining the second wave of RegTech

Defining the second wave of RegTech is important because this is where compliance automation is used to really serve the humans - finding, then easing their pain points. 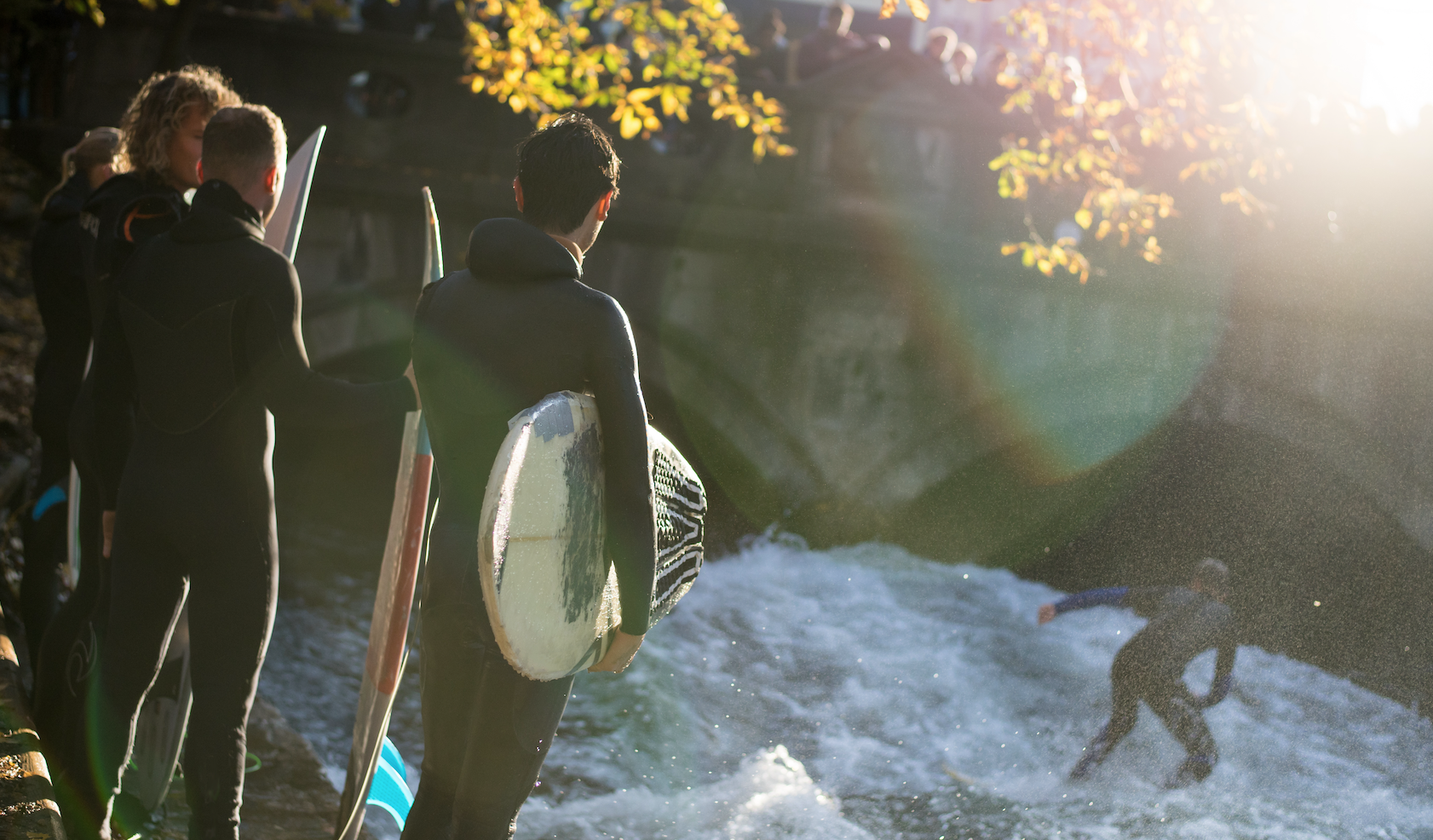 RegTech (regulatory technology) emerged as a concept in the mid-noughties and was defined by the UK Financial Conduct Authority (FCA) as “a subset of FinTech that focuses on technologies that may facilitate the delivery of regulatory requirements more efficiently and effectively than existing capabilities.”

Thanks to technologies such as artificial intelligence (AI), cloud computing and application programming interfaces (APIs), along with increased access to big data and lowered computing power costs, RegTech looks set to disrupt the regulatory landscape (again).

The global RegTech market is expected to grow from $6.3bn in 2020 to $16bn by 2025. In part this is due to the fact that in March 2021, the Financial Conduct Authority (FCA) added crypto companies to the list of businesses required to submit a financial crime report.

The RegTech sector has seen a fair amount of growth since the last global financial crisis in 2008. Regulatory changes that ensued from the crisis meant that more sophisticated technological solutions – doing more than just a Companies House check or looking at the Charity Commission Register – have become necessary to satisfy new and complex compliance requirements.

On top of this, regulators have adopted increasingly smart tools to enhance the work they are doing.

‍And then there was COVID

COVID-19 has super-charged the drive and demand for RegTech innovations. Changes to working practice and cost pressures associated with the current financial downturn have meant financial services firms have had to radically improve the efficiency of their compliance processes, systems, and controls.

According to think tank JWG, more than 1,300 COVID-19 announcements have been made internationally, thanks to regulators rolling out pandemic-specific guidelines and relaxing other rules to help financial institutions through the crisis.

The mass transition to remote working coupled with rising consumer demand for FinTech channels has seen an exacerbation of fraud and financial crime. According to the banking industry body, UK Finance, UK consumers lost a record £479m in 2020 to fraud. At the same time the Dedicated Card and Payment Crime Unit took down more than 700 social media accounts linked to financial fraud.

The second wave of RegTech is in prime position to help financial companies meet their compliance obligations, prevent fraud, create efficiencies, and save money.

Let’s rewind though. What exactly does the term RegTech encompass?

+ In identity management, RegTech can facilitate counterparty due diligence and Know Your Customer (KYC) procedures as well as helping with anti-money laundering (AML), anti-fraud screening and detection.

+ RegTech is used for real-time monitoring and tracking of the current state of compliance and upcoming regulations.

+ In transaction monitoring and auditing, RegTech uses the benefits of distributed ledger through Blockchain technology and cryptocurrency.

Highly regulated industries such as the legal sector, government, gambling and gaming, healthcare and energy are increasingly adopting RegTech. However, the largest proportion of RegTechs headquartered in the UK and foreign RegTechs operating in the UK are working in the battlefield of financial crime.

Despite solutions being widely adopted in certain critical areas and high levels of commercial optimism, RegTech is not yet being implemented as widely as it could be.

Barriers to adoption include sometimes lengthy procurement processes by financial services institutions, as well as a wariness of investing in new technologies that are beyond the norm.

A lack of buyer awareness and difficulties navigating internal decision-making, combined with legacy technology and budget constraints don’t make adoption any easier, especially for the larger incumbent financial institutions. Things are a little different for the cloud-native, nimble, FinTech start-ups.

According to a recent report from Thomson Reuters, even after substantial investment, only 14% of firms reported having complete confidence in their IT infrastructure. And this is having an impact on trust when it comes to RegTech.

Trust is the linchpin of RegTech – it could not be more important. RegTech is about establishing trust online and about building trusted relationships. Trust is so important because the cost of regulatory non-compliance is so high in terms of reputation, customer experience, and personal skin-in-the-game for your average MLRO.

There is another issue though, which the FCA has highlighted: RegTech lacks a genuine and robust industry representative body.

The FCA believes this lack of a unified voice has hindered the industry and prevented it from working collectively, making it difficult for policymakers and regulators to engage properly. A digitally enabled regulatory framework and regulators encouraging adoption, could make the difference, encouraging vendors to investigate pain points that could be eased by RegTech.

‍The next wave of RegTech

‍There is almost no doubt that RegTech is the next big thing. It’s clear from all indicators that many millions of dollars, pounds and euros will be spent on RegTech in the coming years. And that’s because RegTech helps fight the good fight against financial crime, as well as having the potential to predict it. It also saves financial institutions money in terms of efficiency and it creates better customer experiences.

RegTech is changing the way compliance teams can and do work. The way customers access and use financial products. The way regulation is implemented and controlled. There is real-time surveillance of the financial markets, the ability to predict risks and problems, and clearer audit to establish trust.

And we can’t talk about emerging trends without talking about PassFort. We are a SaaS solution provider, defining this next wave of RegTech by enabling regulated financial services companies to manage risk, trust, and compliance across their customer relationships.

Increasingly financial companies need to onboard, off-board and monitor customers at scale. There are multiple customer types, multiple product lines and different jurisdictions to consider. But PassFort helps compliance teams tackle this complexity, to be more efficient and to build trusted customer relationships globally (essential in a post-pandemic recovery period).

Of course we know there is a little magic in PassFort, but there are others creating it too – the machine learners, the AI wizards, the data providers and the FinTech institutions - who are standing with us to bring home the second wave of RegTech. 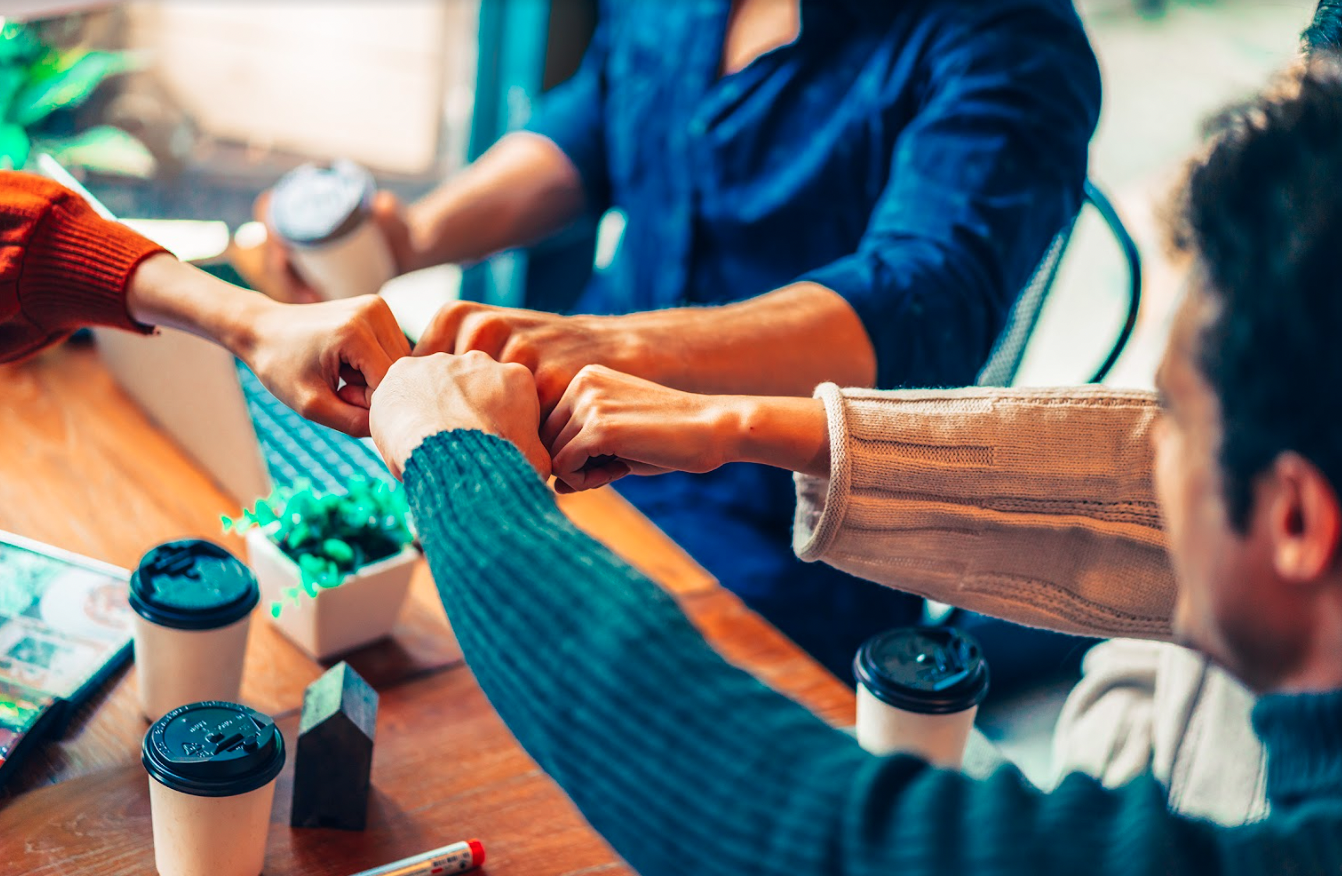 ‍Four requirements of CDD for banks

Customer due diligence (CDD) is the process by which banks and other financial institutions (FIs) identify and verify individuals before they become customers, and how they then assess risk throughout a customer’s lifecycle.

Managing risk in an age of digital identity

In 2021, the UK government published its prototype of the UK digital Identity And Attributes Trust Framework, a result of consultation with more than 250 organizations. But how will it help UK businesses manage and control risk?